Apple Inc. acquired a startup called AI Music that uses artificial intelligence to generate tailor-made music, according to a person with knowledge of the matter, adding technology that could be used across its slate of audio offerings.

The purchase of AI Music, a London-based business founded in 2016, was completed in recent weeks. The company had about two dozen employees before the deal.

Technology developed by AI Music can create soundtracks using royalty-free music and artificial intelligence, according to a copy of its now-defunct website. The idea is to generate dynamic soundtracks that change based on user interaction. A song in a video game could change to fit the mood, for instance, or music during a workout could adapt to the user’s intensity.

On its LinkedIn page, AI Music said its goal is to “give consumers the power to choose the music they want, seamlessly edited to fit their needs or create dynamic solutions that adapt to fit their audiences.” The startup had earlier deals with advertising companies to create more engaging ads that played different music depending on the audience.

A representative of Cupertino, California-based Apple declined to comment.

While relatively small, the deal is one of the tech giant’s few acquisitions in the past year. Apple’s last reported purchase was also for a music company: Primephonic. That startup ran a classical music streaming service that Apple intends to turn into an app tied to Apple Music this year.

About the Author: Paul Sitar 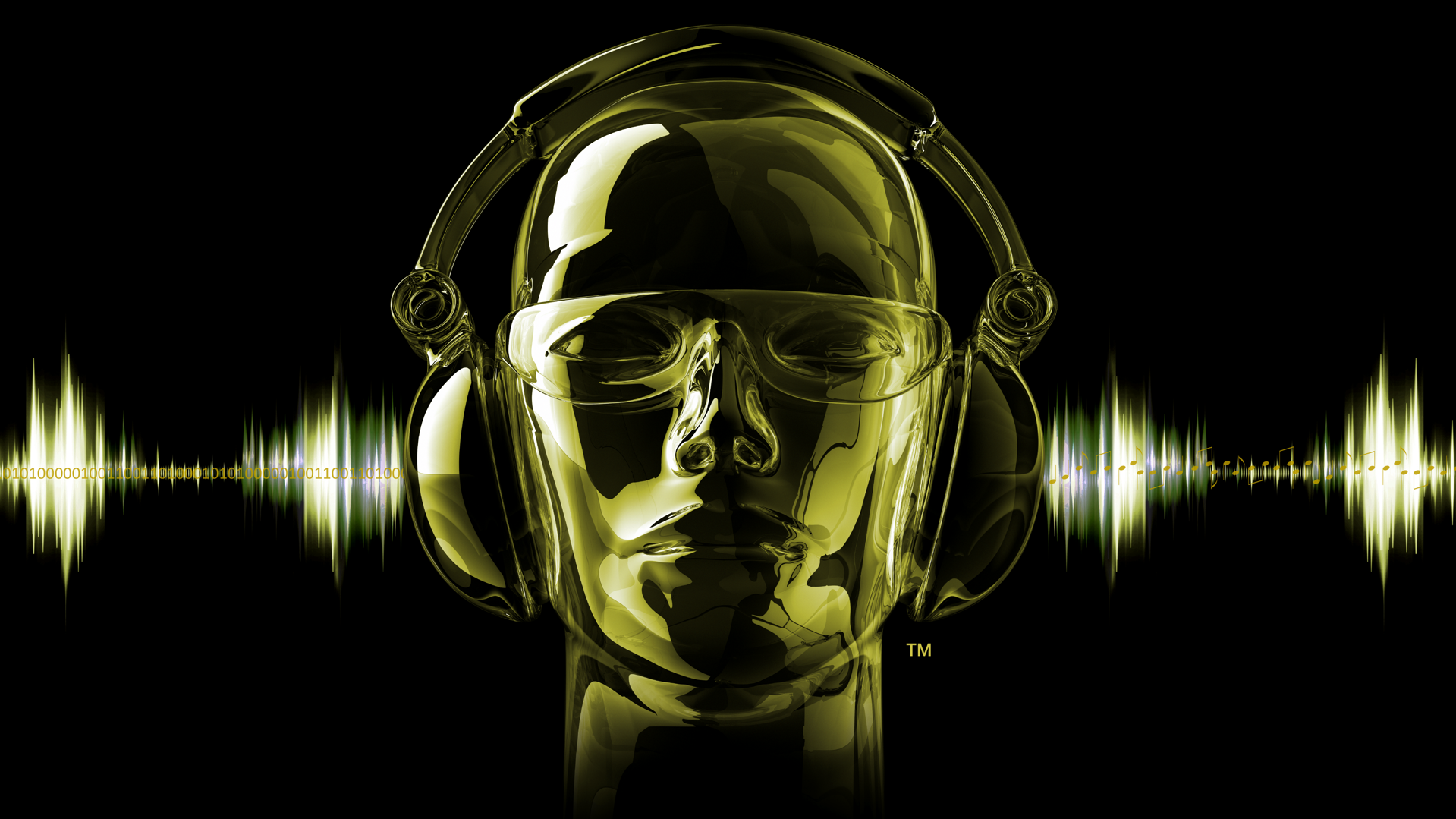 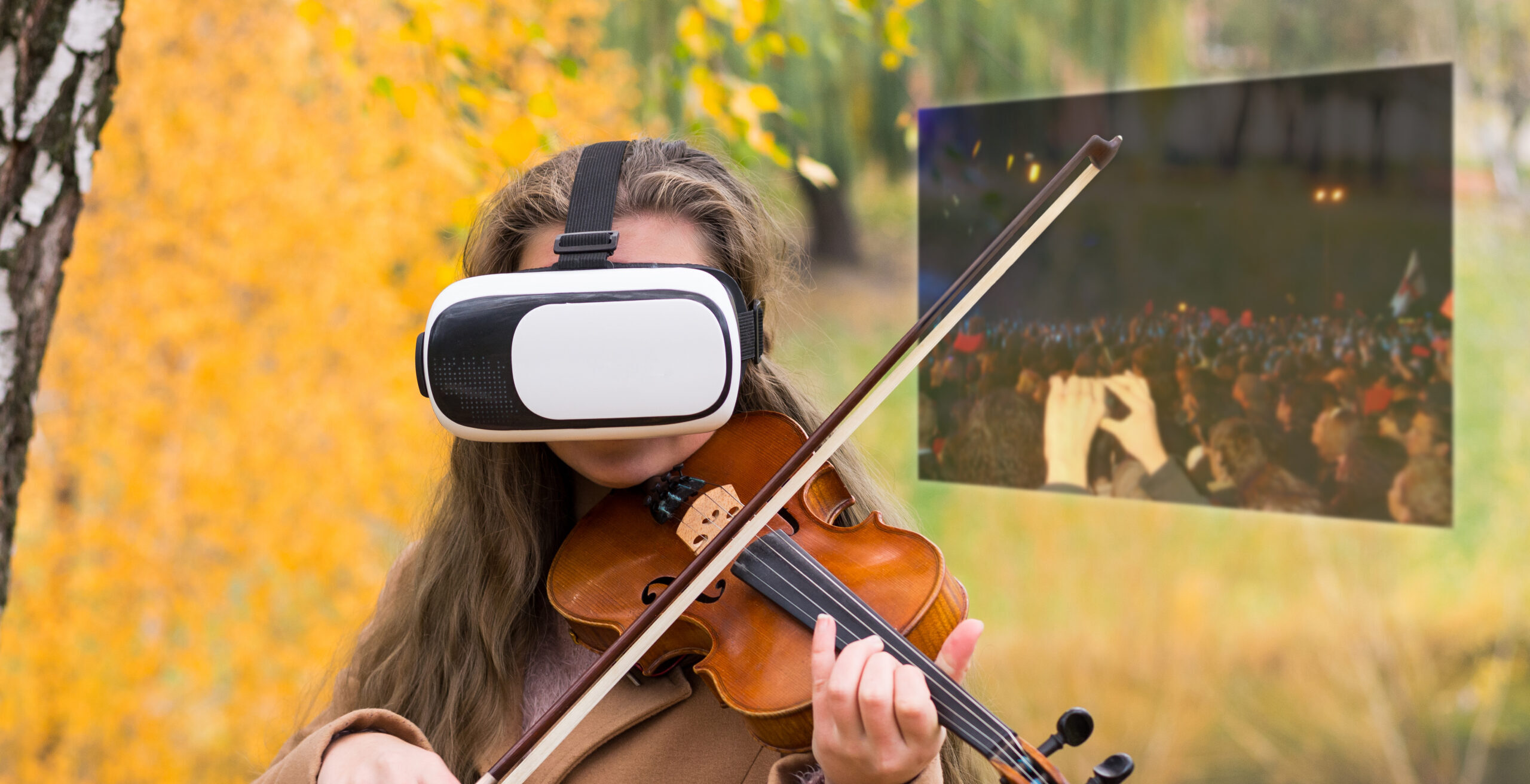 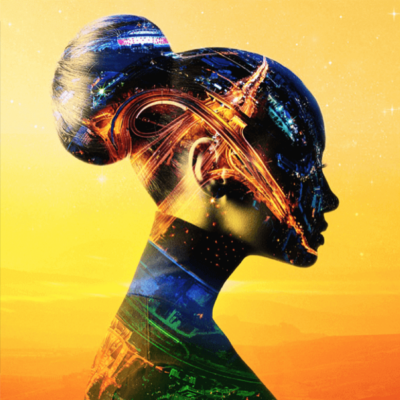 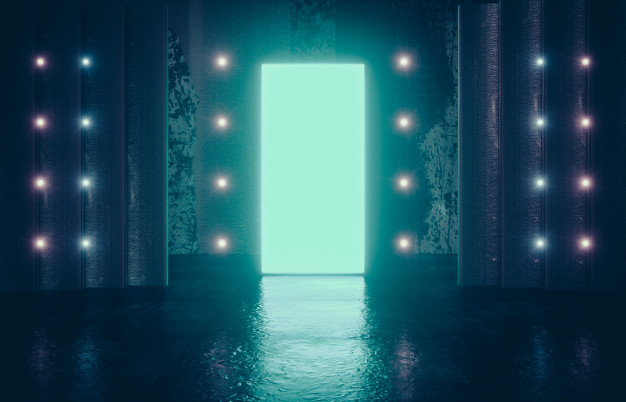