A3E is once again proud and honored to provide educational content as part of NAMM’s Believe In Music! Believe in Music Week, the online celebration, will be held on January 20-21, 2022, and will feature a mix of comprehensive programming and professional education at BelieveinMusic.tv, as well as an interactive brand pages to connect buyers and sellers—all designed to elevate the innovation and inspiration found across the industry, kick off the New Year, and look ahead to reuniting in person at The 2022 NAMM Show.

The event will also offer live music, content and product discovery for all who believe in music, helping connect music makers and enthusiasts across the world. Select content will be available on demand Friday, January 21 – Sunday, January 23.

How are artificial intelligence and artificial creativity impacting artists, musicians and content creators? Find out in this fascinating, future-forward discussion, as an expert panel explores data points and survey responses of how these technologies are influencing their craft. They’ll look at how content creators are using AI in the creative process, when problem-solving and to assist with production. The panel will include three luminaries: Jack Joseph Puig, a Grammy-winning producer, engineer and the vice president of creative innovation at Waves Consumer; Daniel Rowland, an Oscar-winning engineer, producer and the head of strategy and partnerships at LANDR Audio; and Maya Ackerman, CEO and co-founder of WaveAI and a Woman of Influence in 2020. This session is hosted by A3E (the Artists + Advanced Applications Exchange) and based on a recent A3E Deep Dive™, think tank and data from an industry survey on the topic. 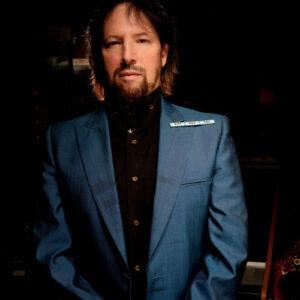 Mr. Puig’s record experience as EVP at Interscope/Geffen/A&M where he relaunched DGC Records, Vice President of Creative Innovation at Waves Audio and relationships with top artists, industry figures and as a developer of talent, gives him a unique perspective on the intersection between the entertainment world, technology and consumer electronics. Mr. Puig is uniquely qualified to offer his perspective on the current and future direction of voice and audio processing for connected devices and how technology has evolved and what that will mean in the future. 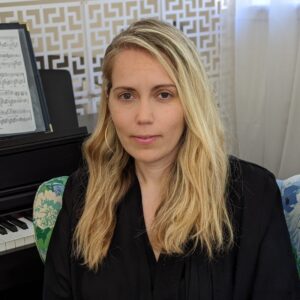 Professor Ackerman is an expert on AI and Computational Creativity, with unique insight into the commercialization of cutting-edge research on human-AI collaboration. Named “Woman of Influence” by the Silicon Valley Business Journal, Ackerman was an invited speaker at the United Nations, Google, IBM Research, Stanford University, amongst other prestigious venues. Dr. Ackerman appeared on NBC News, New Scientist, and Grammy.com, as well as on international television stations. Her research into AI, Machine Learning & Computational Creativity has earned awards from the Association for Computational Creativity, US Office of Naval Research, NSERC, and many more.

She earned her PhD from the University of Waterloo, held postdoctoral fellowships at Caltech and UC San Diego and is on the faculty of the Computer Engineering Department at Santa Clara University and an Associate Editor of the Journal of Computational Creativity.

Maya is also an opera singer and music producer. 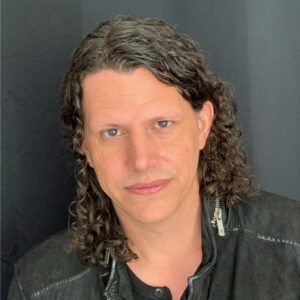 Daniel Rowland | Oscar-winning Engineer, Producer and the Head of Strategy and Partnerships at LANDR Audio, Professor of Recording Industry at Middle Tennessee State University, and co-founder of NOIISE

Producer, engineer, professor and music tech consultant, focused on leveraging new technology to broaden creative possibilities and business opportunities in the music industry. He has been a part of numerous international tours as systems designer and programmer, in addition to speaking on the future of guitar and music technology, machine learning in the creative process, and iOS music production at events like SXSW, INNO, NAMM, A3E, ASCAP Expo, MONDO, and AES. He is also a voting member of the Recording Academy.

TV shows include: ABC’s Once Upon A Time, Million Little Things, and This Is Us; Disney’s Star Wars Rebels, Clone Wars, and The Descendants (iTunes #1); Marvel’s Jessica Jones and Runaways, Fox’s “Empire” and “The Exorcist”, etc. 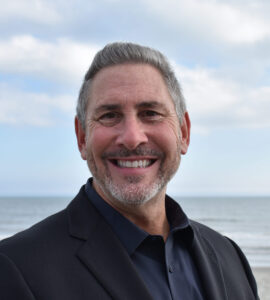 Paul started his career as commercial pilot, certified flight instructor and aerospace underwriter. Fascinated by information technologies, Paul transitioned into emerging technologies affecting all facets of business and life by creating and launching tradeshows and conferences with and for the likes of Gartner, Inc., Advanstar Communications, Inc., as well as several of his own ventures and event launches on a global basis. Areas of focus for Paul include, music and entertainment technology, electric vehicles & next generation mobility, healthcare informatics, electronic commerce, artificial intelligence, robotics, IT security, cyber terrorism prevention and critical infrastructure protection. Before shifting focus back into research, tradeshow launches and conference creation, Paul founded and spent 7 years patenting and commercializing a software security company specializing in deviceless one time password authentication.

A3E, A3E Research and A3E Summits + Events operate and conduct their practices as an independent, unbiased, objective and agnostic industry resource, with the primary goal of providing realistic, actionable, practicable business insights, information, as well as educational programming and content.